LGBTQ+ History month is coming up this year, February 1st to 28th, so lets take a look at all the queer icons our city has housed.

LGBTQ+ History month is coming up this year, February 1st to 28th, so let’s take a look at all the queer icons our city has housed. 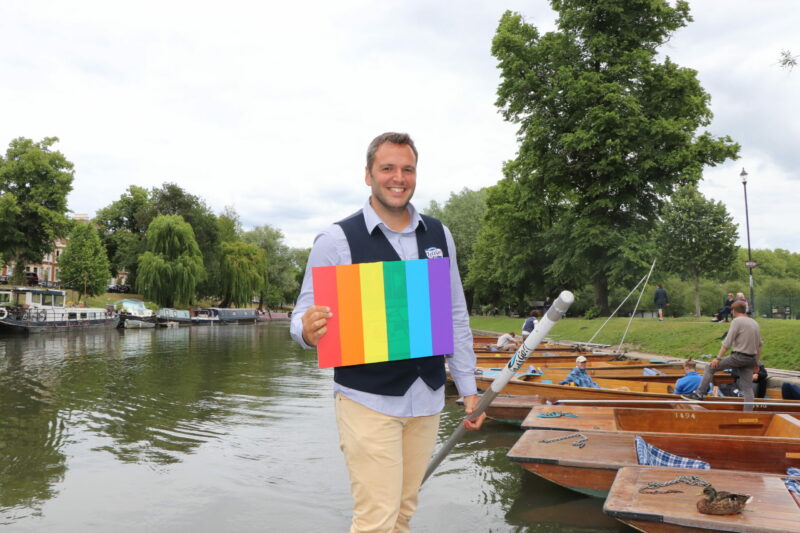 First, let’s take a look at why we have LGBTQ+ history month. February is dedicated to observing gay history and the related civil rights movements that have helped gay communities within our political world.

LGBTQ+ history month also allows us to take a look at role models within the community, helps to build community and also helps to represent a civil rights statement about the contributions made by the LGBTQ+ community.

In the UK we have celebrated LGBTQ+ History Month since 2005, and every year there is a ‘launch’ event that takes place to help build awareness for the following February. For this year there was an event online in conjunction with the British Library. 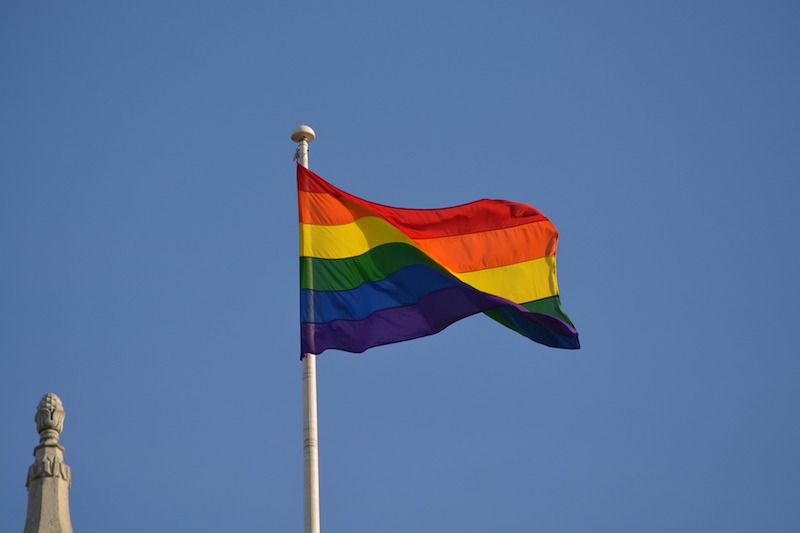 Since 2011, LGBTQ+ History Month has been a part of our national curriculum in schools in the UK. So far the subjects that have been linked to are:

The committee organising this aims to cover all the subjects and is also aided by free resources on the History Month webpage, Schools OUT UK (the founding charity) and The Classroom.

OUTing the Past is an international festival of ‘Lesbian Gay Bisexual & Trans History is an international celebration that comprises of events throughout the year and around the world, and a conference and gathering for academics and activists once a year in February.’

Established in 2015 the festival aims to bring people together and ‘promote the academic and popular scholarship of this important but neglected part of our common past.’

Head on over to https://www.outingthepast.com/main to learn more about the festival itself and their 2022 programme. 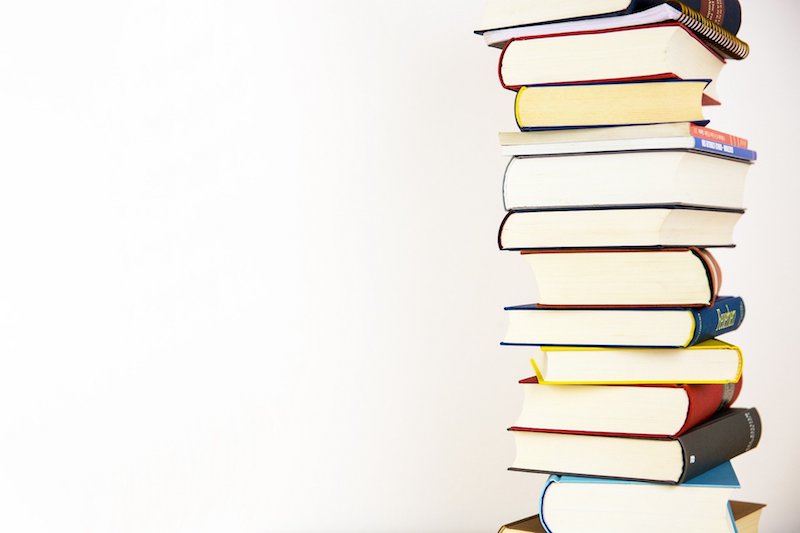 Cambridge has hosted many queer icons over the years.

Alan Turing is an alumnus of Kings College and received a 1st in Mathematics in 1934 and was made a fellow in 1935 for his work and Turing and his time in Cambridge is part of our guided punting tours.  Turing is most known for his work at Bletchley Park and his work in cracking the enigma code and creating an abstract computer, the Turing Machine.

In 1952 Turing was prosecuted for ‘homosexual acts’ and accepted chemical castration as a form of ‘treatement’ to avoid prison time. It wasn’t until 1967 that homesexuality was decriminalised in the UK, which sadly Turing didn’t get to witness as in 1954 Turing is said to have committed suicide, by cyanide posining, but after an inquiry they found no motive so it is thought that perhaps there was more to his death.

Another queer icon of Cambridge is Stephen Fry. A graduate of Queens College, Fry is a well known actor, director, comedian, broadcaster and a writer, and was nominated for a Golden Globe for his performance in the film Wilde. 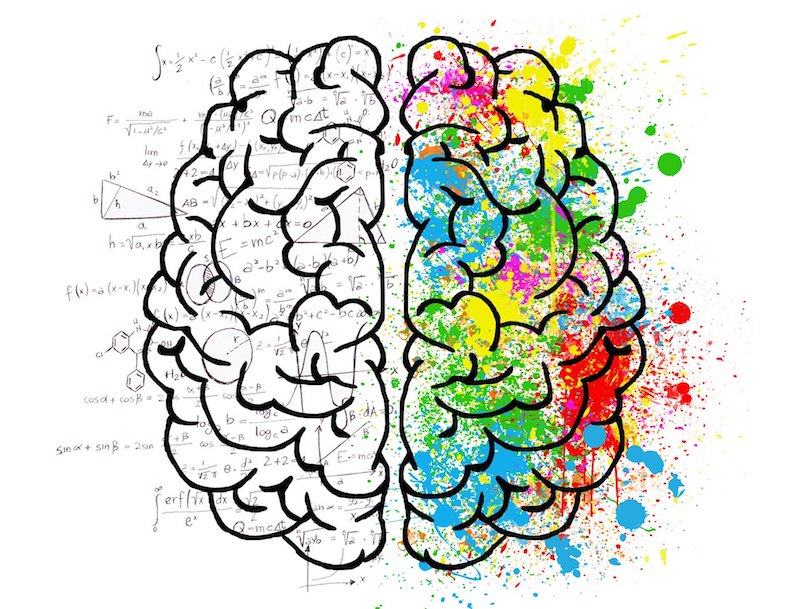 Fry has also served as the president for a mental health charity Mind since 2011. Mind provides advice and support to those struggling with their mental health problems. Mind also campaigns to improve services and raise awareness on mental health issues in the UK and Wales.

You should head on over to Mind to learn more about their cause and, if you can, show some support and donate to their cause. 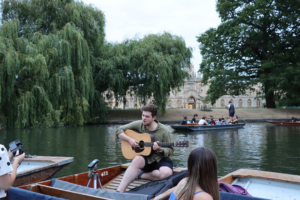 Last Friday we had a fantastic evening punting on the […] 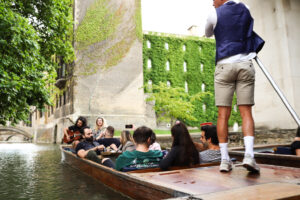 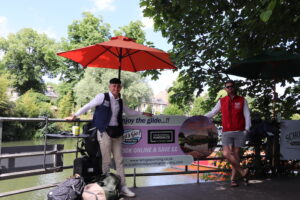 Locating punting in Cambridge can always be confusing. As our […]

Last Friday we had a fantastic evening punting on the […]