The popularity of Cambridge University is not a secret, but we wanted to draw attention to their role in botany, which might not be as well known. Cambridge University has played a key role in this scientific field of plant studies and developed relevant botanical learnings and teaching methods. 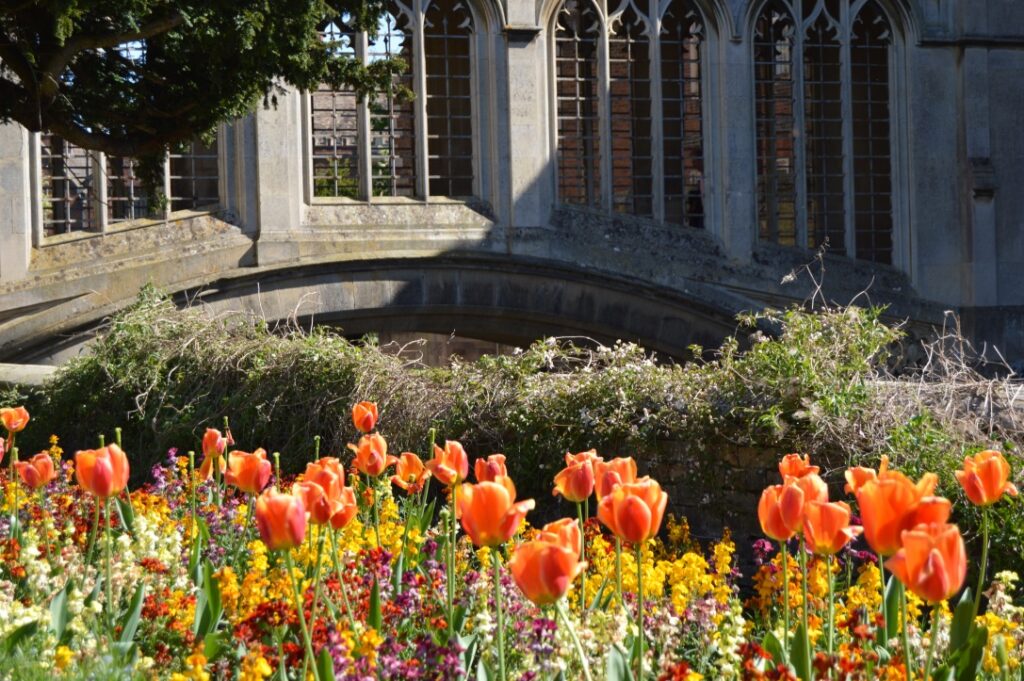 The popularity of Cambridge University is not a secret, but we wanted to draw attention to their role in botany, which might not be as well known. Cambridge University has played a key role in this scientific field of plant studies and developed relevant botanical learnings and teaching methods.

Within Cambridge University, Clare College is not only recognised as having the most beautiful gardens in Cambridge, but it has one of the biggest influences on the study of plants. The Gardens of Clare College have an interesting foundation that dates back to 1688. It is sited on the ancient fenland and bounded on three of its four sides by dykes, with the fourth side being the River Cam.

It was redesigned in 1947 by E N Willmer, but the garden still retains some of its earlier features. Many key figures in botany have either studied or has been associated with Clare College. The first is Richard Gilbert West who became a lecturer in the Department of Botany in 1960 and went onto being a Professor of Botany in 1977.

Another is Eric Ashby who was the Master of Clare College from 1959 to 1975, who was an outstanding professor of botany. There is also Harry Godwin, who was a prominent English botanist of the 20th century and had a long association with Clare College, Cambridge.

As you can see the list carries on. Both the Fellows of the College and the Gardens themselves play an important role in botany, whats more the Gardens are a pure delight to see when gliding pass on a Cambridge punt tour. 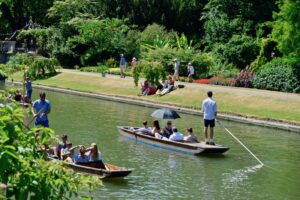 Clare College Gardens from the River

Cambridge Botanic Gardens foundations were originally established at the Old Cavendish Laboratory, however, the gardens were moved to the south of the city so the site could expand. As part of the University of Cambridge, the Botanic Garden was set to develop the Plant Sciences Department.

To improve the students potential with hands-0n place experience as well as a place to preserve the discoveries of botany. What’s more, the Botanic Gardens can be used by students across the globe who study within this field!

Nowadays these Gardens occupy a vast land in the city and is popular with both locals and tourists. It is a perfect place for families to spend some quality outdoors time around nature with their children.

Likewise, it is a great space for those who seek a quiet stroll around one of the most beautiful green spaces in town. Go ahead, and visit this unique world of plants, science and botany. 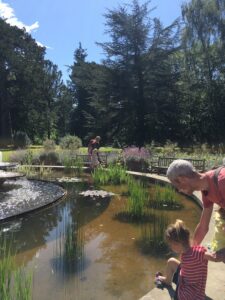 Cambridge’s botanic legacy has been carried on for a century. Notably, some of it’s most famous botanists have a name that is recognised in Botanical history.

These include John and Thomas Martyn, John Gerard, Carl Linnaeus. Also Max Walters, Sir David Baulcombe and John Stevens Henslow who was the mentor and a dear friend of Charles Darwin. And last, but not least, the naturalist Charles Darwin.

Cambridge University’s Botanic Garden is open daily for visitors and annual passes are also available – an excellent options for locals. One of the best ways to see Clare College garden is from a Chauffeured Punting tour with us. Both our private punting tours and shared punting tours follow the same route along the college backs passing my Clare College Gardens. 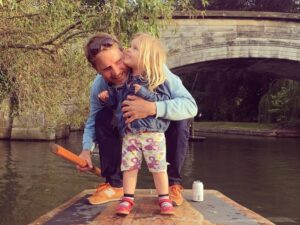 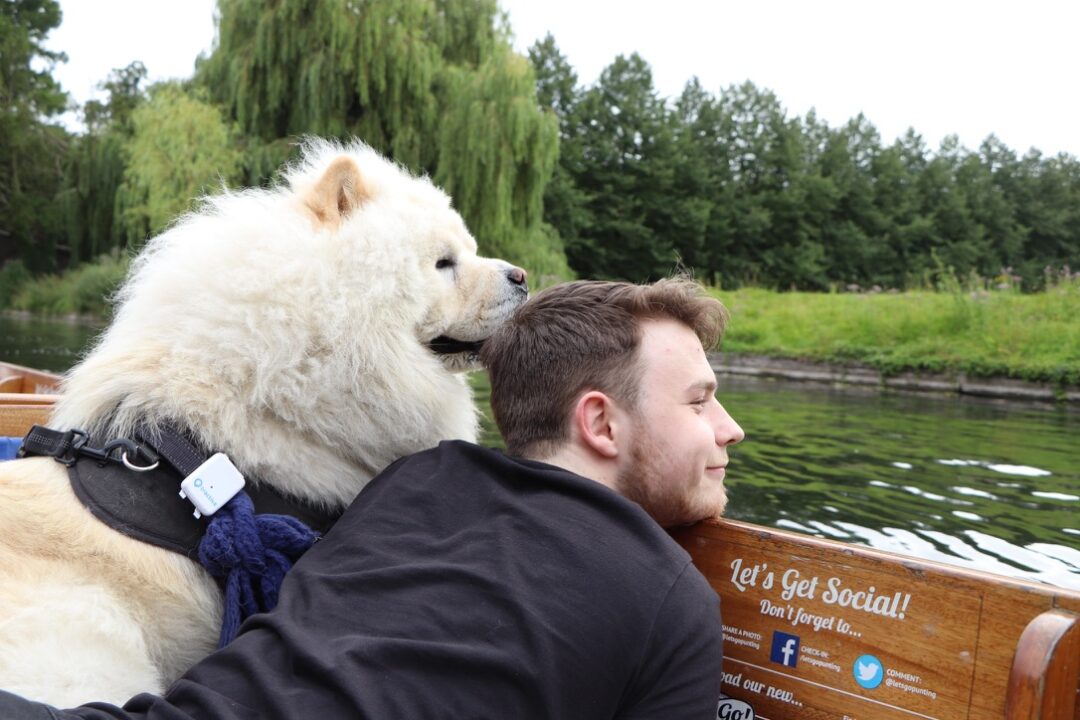